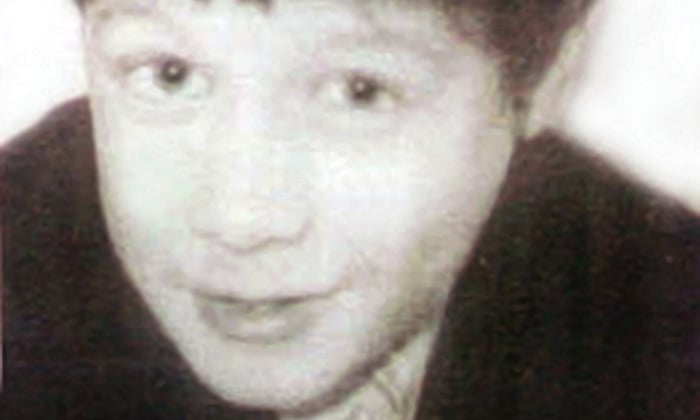 'After 47 years, this is a moment': Anxious wait for families before Bloody Sunday announcement 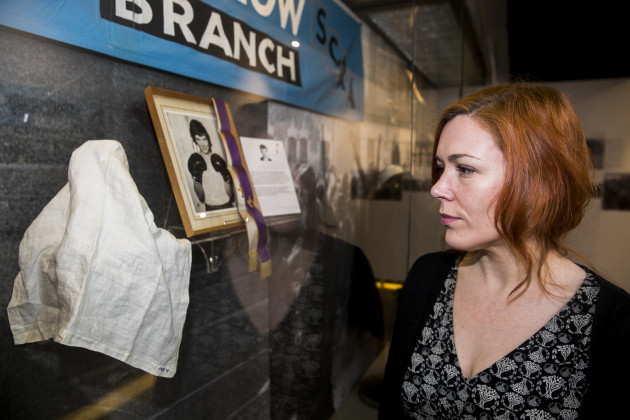 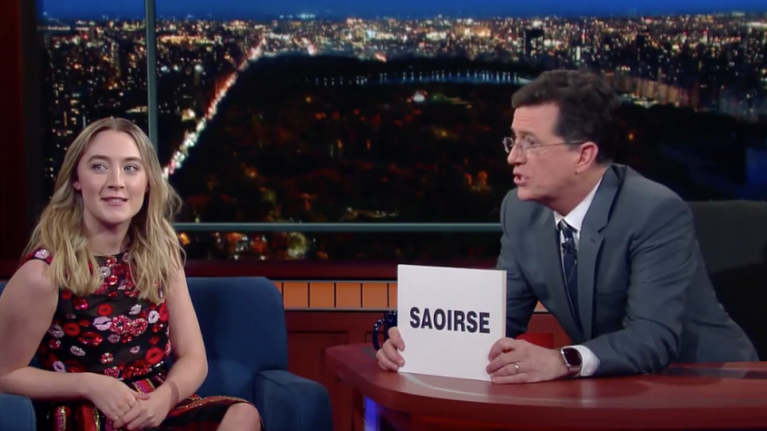 The Killing Times: the massacres of Aboriginal people Australia must confront

An 1888 drawing of a massacre by Queensland’s native police at Skull Hole, Mistake Creek, near Winton. A Norwegian scientist, Carl Lumholtz, drew it after being shown ‘a large number of skulls of natives who had been shot by the black police’ several years earlier. Illustration: State Library of Queensland 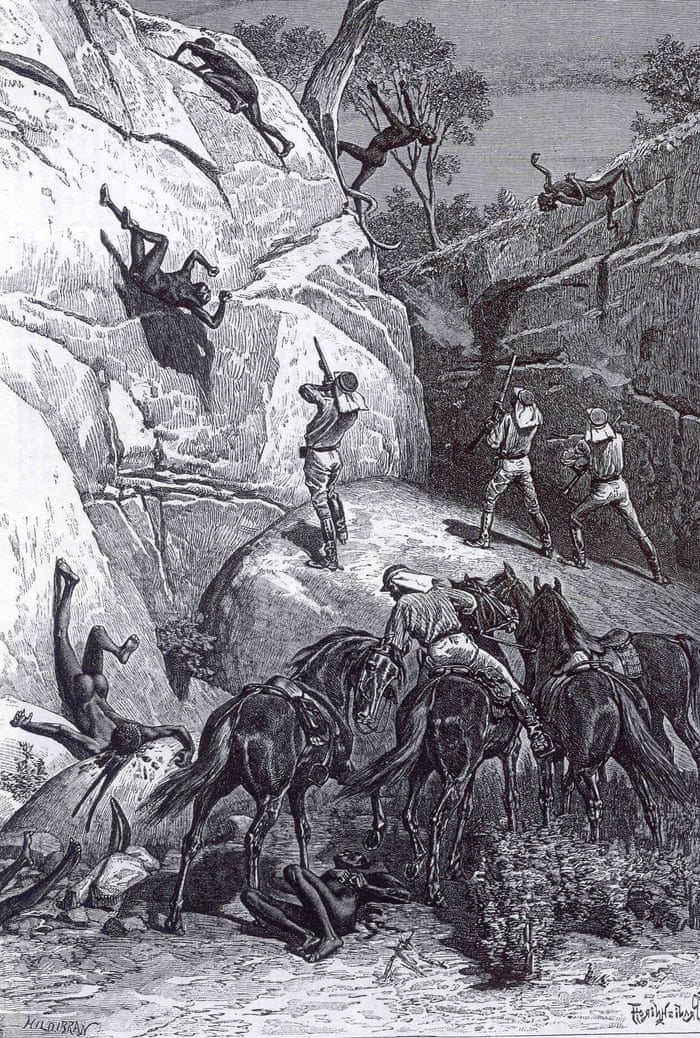 Brexit explained: What is the problem with the Irish border? 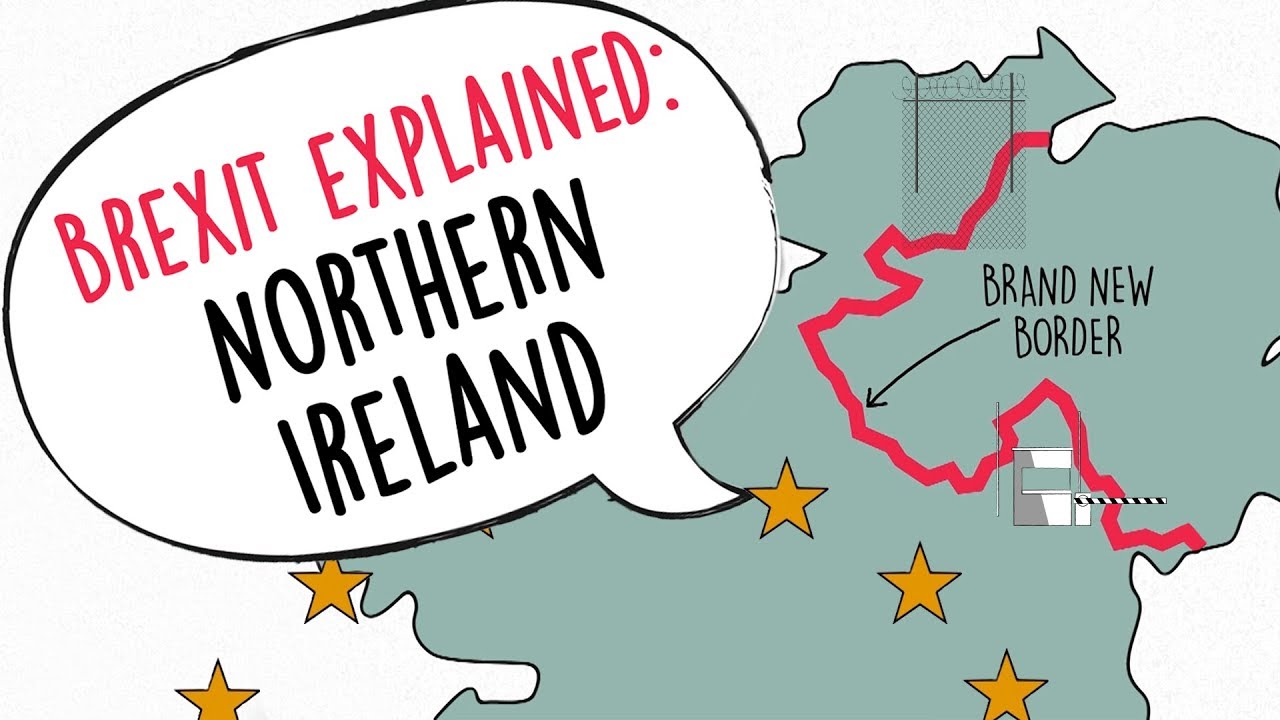 ‘Our faith will be lost if we adopt technology’: can the Amish resist the modern world? 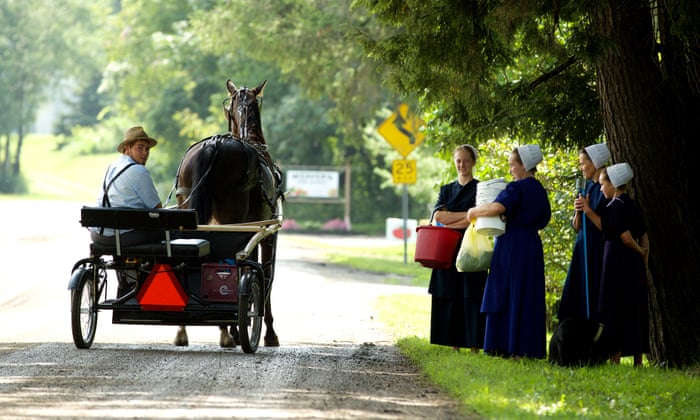 60 Years On, A Look Back at the Little Rock Nine 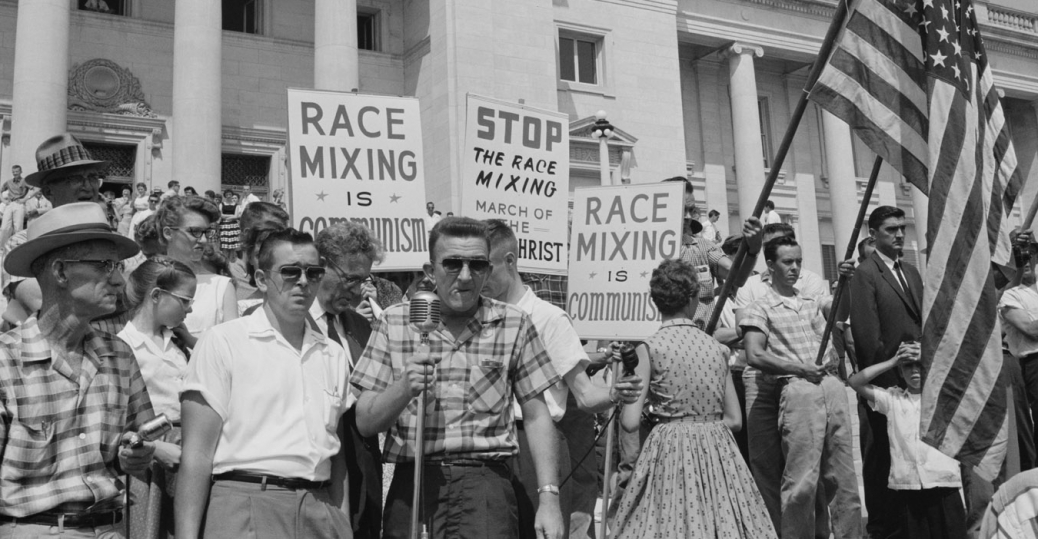